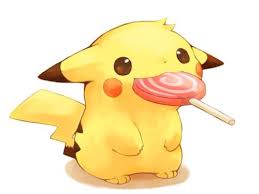 A few weeks ago at LDV, all card games were to be banned from playing with, or traded on school campus. But now, two times a week at the library, you are allowed to play card games, but not trade. It was banned because a kid was making unfair traders with other children. It made some students angry at the idea of banning games like poke-Mon, yugi-yo, and magic. Mason .s. says “ I was really sad when they got rid of poke- Mon, we weren’t even allowed to play!” I also think its unfair for them to hold the card games at the little kids lunch break, because middle school kids like me love games like poke-Mon. They should put it at a time where everyone can play. What do you think, should they make it where every one can play, or do you think they should ban it again?