On March 26th, the student council held the Leonardo da Vinci’s talent show auditions.  The auditions were held from 11:47 to 1:15 and 3:00 to 4:00 p.m.  The students at LdV did all kinds of acts.  There was singing, gymnastics, Irish dancing, hip-hop, ballet, people played instruments, and somebody played the guitar.  I interviewed some of the student council officers to see what their thoughts were on the talent show auditions.

I am very excited for the talent show because I am actually going to be a performer in the talent show.  I am the singer in the band MYST.  The MYST will be performing the song She by Green Day.  Everyone is very pumped about this years talent show! 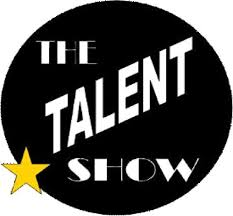