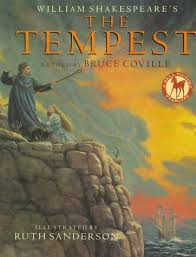 Towards the end of the Shakespeare club we will take a long road trip to Ashland, Oregon! The drivers will be parent drivers and the drive will be about 300 miles away. The road trip will be about $225 although the price will be lowered through fundraising. the school will act out the Shakespeare play called “The Tempest.” When we are in Ashland we will go to the Oregon Shakespeare club. At the Oregon Shakespeare festival we will see 4 different plays:
1.Into the Woods
2.The comedy of Errors
3. The Tempest
4. The Cocoanuts